NATIONAL ENDOWMENT FOR THE ARTS

The National Endowment for the Arts (NEA) was established in 1965, elevating arts and culture to national prominence. The NEA funds programs that serve as national models, but its support reaches far beyond major institutions, exhibitions, and performances. The agency is an important source of funding for community-based projects that serve inner cities and rural areas and increase access to the arts; projects that engage veterans, senior citizens, and people with disabilities; and programs that incorporate arts and culture into community development initiatives.

In addition to supporting arts projects throughout the country, the NEA provides foundational grants to state arts councils, including NYSCA. Despite the NEA’s impact over more than 50 years, its budget is frequently targeted for budget cuts, or even elimination.

ArtsNYS works in partnership with Americans for the Arts and arts advocates throughout New York State to ensure the NEA remains strong. 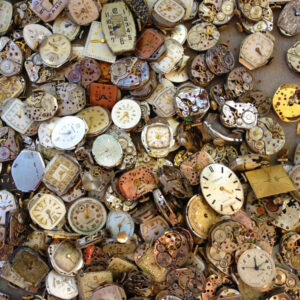 The Federal Government operates on a fiscal year that begins October 1 and ends September 30 of the following year.  The President generally delivers a budget request to congress in early February. Both chambers work on the budget throughout spring and summer, with the objective of passing a budget by October 1st.  If the budget is not passed on time, Congress must vote on “continuing resolutions,” maintaining agency funding at the current level.